It was later than ever in the office, but there were still a few of us left, illuminated only by the light of our screens. It was almost midnight when the last four of us got into the lift to go home. We couldn't even imagine the night that awaited us.

The surprise came when the power went out and we were trapped and unable to get out of the lift. We called for help and a reassuring voice suggested we relax while we waited. They wouldn't be long, or at least it is what they told us.

We sat down and started chatting about the last thing we had done in the office - we were there to schedule some email marketing campaigns! After a while, we started reminiscing about past mistakes, whispering like someone telling a crime.

We stood in silence, digesting all the stories we had just heard. Did we want to compete to see who had made the worst mistake? It must have been the anxiety to get out of there. We used to be rookies, but not anymore, right?

When the emergency technician finally opened the door for us, he found us in silence. We hadn't spoken again. Instead of saying goodbye and going out, we went back into the office to check the programmed campaigns for errors. We didn't want to have nightmares!


Do not miss anything from our blog and join our Telegram https://t.me/acrelianews

7 Reasons to add video to your email campaigns

Differences between B2B and B2C marketing 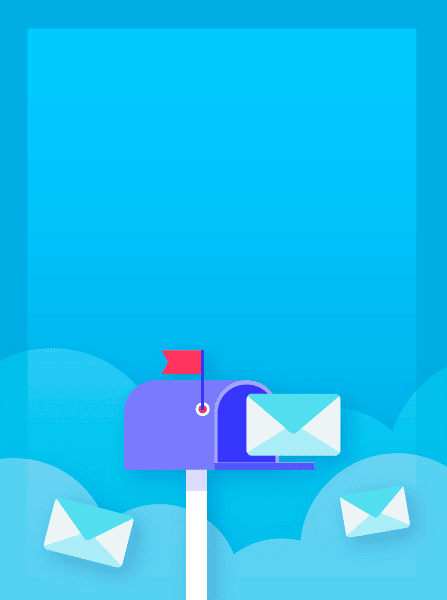 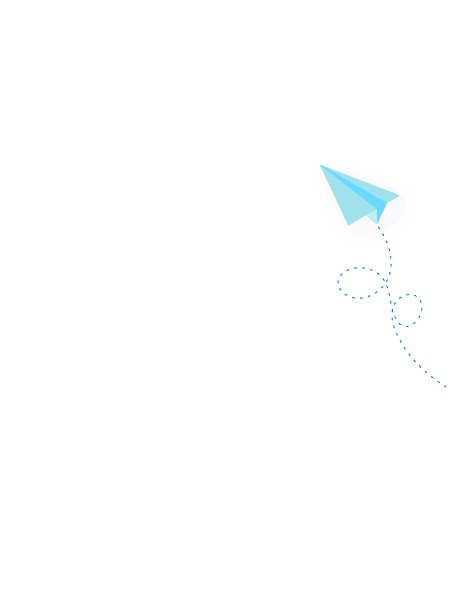 Once a week, gets all
the latest in email marketing: